How Women Were Driven From A Centuries-Old Industry

In ancient times, brewing ale was a respectable occupation, and women made up many of the brewers in many parts of the world, which later included colonial America.  So, why did women lose domination in the beer industry from the 16th century to the present day?

Some historians believe male competitors leveled charges of witchcraft against female brewers, in part because of their attire, according to Smithsonian Magazine. But major cultural changes played a  role in dictating what housewives and young women who brewed ale at home should and should not do during their work-a-day routines. And 16th-century laws tightened food purity, which increased production costs forcing many women out of business.

What other industries were dominated by women before they were forced out?

The Hollywood film industry was once dominated by women. For more information, see the article on Bustle titled, Women Pioneered The Film Industry 100 Years Ago. Why Aren’t We Talking About Them? 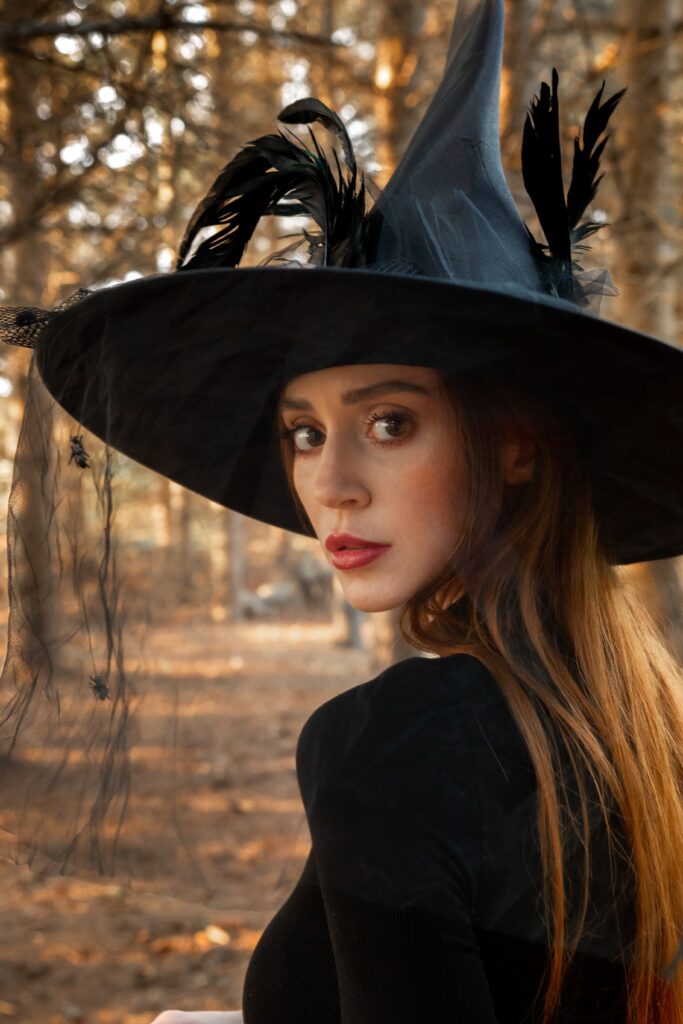 Why Did Women Stop Dominating the Beer Industry? Strict gender norms pushed them out of a centuries-long tradition. Laken Brooks, March 8, 2021. Smithsonianmag.com – https://www.smithsonianmag.com/history/women-used-dominate-beer-industry-until-witch-accusations-started-pouring-180977171/

Women and Beer: A Forgotten Pairing, May 11, 2017. Women’s history.org – https://www.womenshistory.org/articles/women-and-beer-forgotten-pairing

Women Pioneered The Film Industry 100 Years Ago. Why Aren’t We Talking About Them? Bustle.com – https://www.bustle.com/p/meet-the-women-who-pioneered-the-film-industry-19421012