In 2018, Reuben Paul and his younger brother traveled to security conferences around the world and earned thousands of dollars in speaker’s fees because of Paul’s skill at hacking into everyday technology products.

“It is important that we reinvent cybersecurity because obviously what we have invented is clearly not working. If a 12 -year -old can do it then why could not a skilled cyberterrorist do it [hack]?— Reuben Paul.

Paul’s statement three years ago is unfortunately as current today as the day it was spoken, even more so.  And he demonstrated within seconds during a  CBS News interview how quickly the reporter could be hacked.

One key lesson from this informative and delightful video is underscored by the discussion of the Cloud Pets security breach: Internet-based products should not be launched unless tested for safety issues.   Having someone like Paul test a product before launching, instead of after a major breach is a  common-sense strategy. 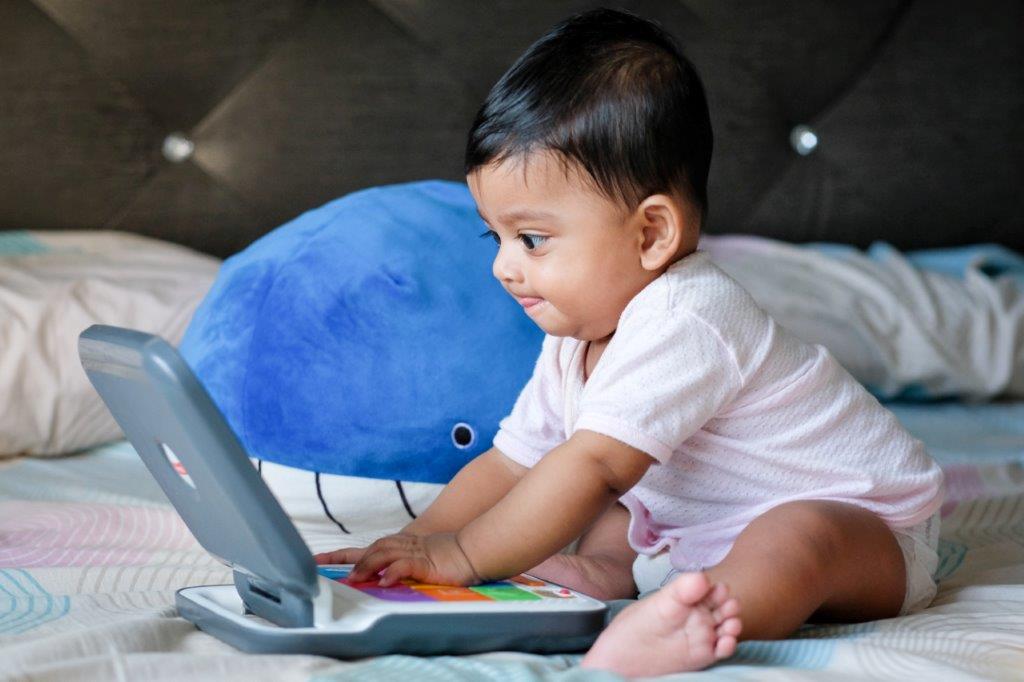