When singer and songwriter, Mickey Guyton, appeared on the 63rd  Grammy awards in 2021 it was history-making.  Guyton became the first  Black female solo county music artist to be nominated in the country music category for her song, Black Like Me,  written in 2018 but not posted online until 2020 as a message of hope.

Guyton recently revealed on The View her career was not an overnight success but a long and difficult journey. During that time, her career stalled and she asked for advice and learned the following.

“You are running away from everything that makes you different. You have to write country music from a Black woman’s perspective  Your perspective is so different from everyone else’s.” — Mickey’s husband

Some might wonder why Guyton didn’t already know this. But if you listen to some of the words to her nominated song the clues are there.

“Now I am truly being my most authentic self and that is freeing for me.” — Mickey Guyton 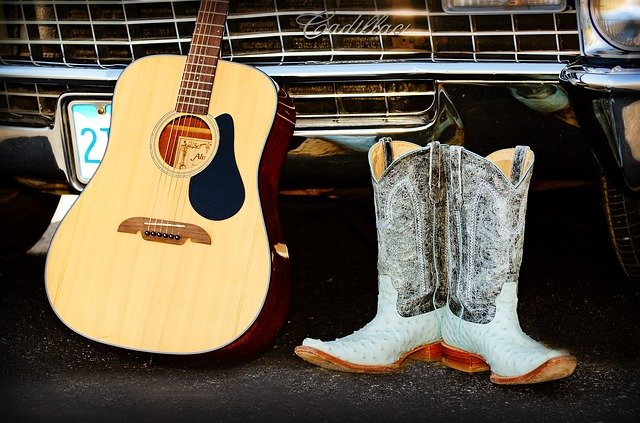 Msn.com/music video, the official version of Black Like Me 3:33 minutes
https://www.msn.com/en-us/music/news/mickey-guyton-becomes-first-black-female-country-artist-to-perform-on-grammy-awards/ar-BB1eAjGK